The 4-door sedan outpaced the competition in 2018. Granted, most major automakers have only just announced plans to enter the plug-in market. It’ll take some time for premier brands like Porsche and GM to make EV inroads. Nevertheless, Tesla deserves a pat on its metallic back. The Tesla Model 3 made up 7% of all electric vehicle sales last year. That means nearly 150,000 consumers drove the model home. 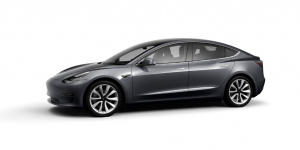 The Growing Value of Lithium-Ion Batteries 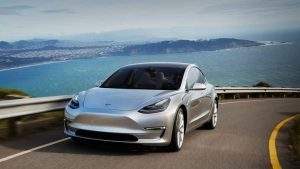 Firstly, its range is impressive. At a consistent 70mph, one charge lasts 481km. Secondly, it offers all-wheel drive capabilities. It received a perfect 5-star safety rating from the NHTSA. Lastly, it’s a relatively affordable model. At just $45,000, a mid-range battery model is available.

Ultimately, Tesla’s success is a win for the electric vehicle industry. Although plug-ins are yet to push 3% of global vehicle sales, the industry trend is shifting electric. Furthermore, so is the value placed on lithium-ion batteries. Used in most consumer electronics, EV adoption will increase the use of this clean energy technology.

Either way, Li-Ion will power 2019’s most popular vehicle – whatever it may be.