Vancouver, BC – Ultra Resources Inc. (TSX-V:ULT, OTCQB: ULTXF and Frankfurt: QFB) is pleased to provide an update on its lithium projects and plans moving forward. The Company has a diversified portfolio of lithium properties which include two hard rock lithium projects in Northwestern Ontario, Canada and a brine lithium project in Catamarca Province, Argentina, as summarized below:

The Georgia Lake / Forgan Lake project is a spodumene type hard rock lithium deposit in Northwestern Ontario, Canada, and is supported by excellent infrastructure. The following lithium pegmatites are located on these properties. 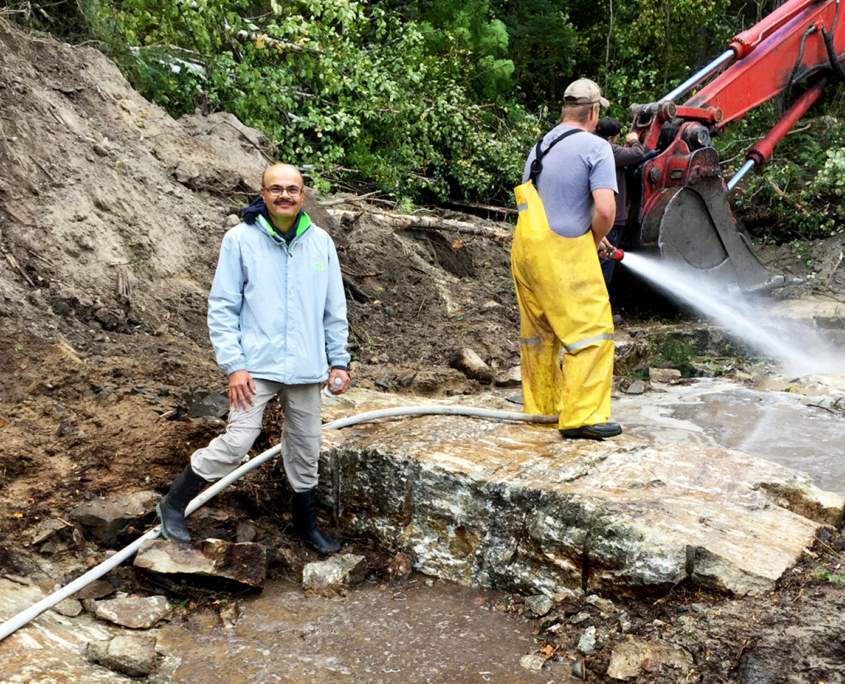 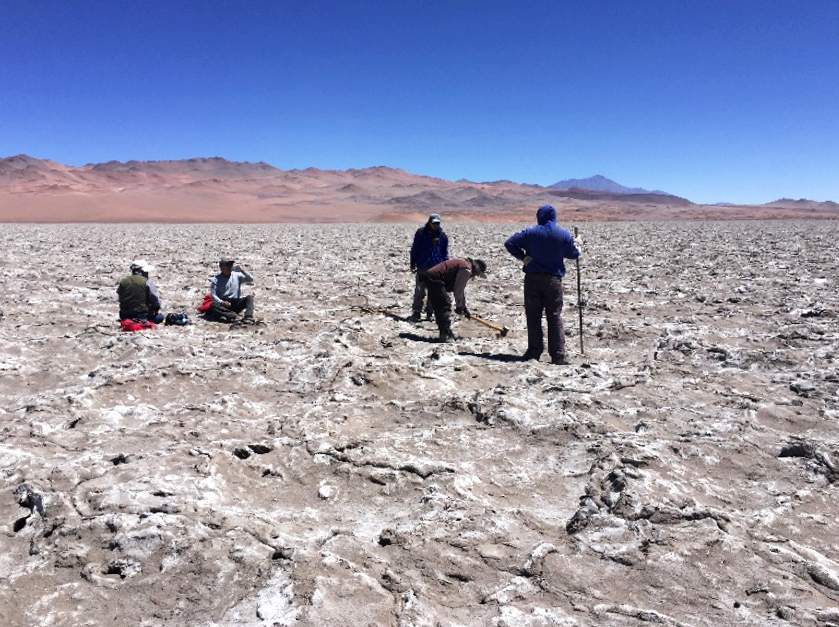 Due to soft lithium market and COVID 19 pandemic situation, the Company was not able to do any work on its lithium assets in 2020 but will start working as soon as the situation improves, and travel is permitted. The Company’s focus and accomplishment for 2020 was completion of metallurgical test work for its gold projects in Argentina, and detailed studies and information compiling on lithium and gold projects in Argentina and Canada.

The Company will also be applying for permits to take bulk samples for further test work from various pegmatites on the Georgia Lake and Forgan Lake properties in northwestern Ontario, Canada.

Ultra Resources is an exploration and development company with a focus on the acquisition and development of gold, copper and lithium assets. The Company holds a brine lithium property in Argentina, and hard rock spodumene type lithium properties at the Georgia Lake / Forgan Lake area in northwestern Ontario, Canada. The Company also holds other gold and base metals properties in Argentina.

On behalf of the Board of Directors