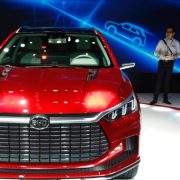 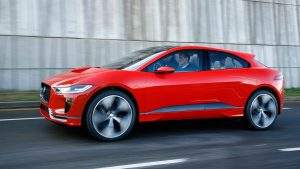 The 21st century is all about disruption. Not surprisingly, the auto industry is no exception. Our Electric Cars 2018 list breaks down the industry’s major players.

With China leading the way, plug-in vehicle sales records are regularly broken. North America and Europe are steadily catching up, but the Asian superpower has a clear lead.

In the wake of such rampant change, we’ve decided to let you know who the major players are.

You’ll find 3 offerings. One from each of the world’s largest markets. Asia, North America and Europe. 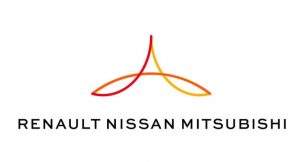 The Renault-Nissan-Mitsubishi Alliance offers the Nissan Leaf, among other EVs

Regrettably, the European Union relies on Russian gas to fuel its automotive industry. As a result, electrifying its motorways could improve the region’s energy situation.

Leading the domestic charge is the Renault-Nissan-Mitsubishi Alliance, which originally formed in 1999. The Nissan Leaf is the current global leader in units sold per month.

Ultimately, the merger is a tool to increase shareholder value and EV market share. So far, it’s working. 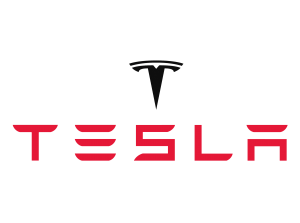 The continent’s flagship EV producer is also its most successful. The Model 3 laps the pack in monthly EV sales, and over half of overall sales run through Tesla’s factories.

With its gigafactory set for completion within the next few years, Mr. Musk’s early start has benefited the firm immensely.

Competition for the American behemoth is growing, but nowhere near fierce. Furthermore, Tesla sits very close to the United States’ largest lithium reserve in Nevada. As companies and countries lobby for lithium projects, Tesla is well positioned as lithium demand intensifies. 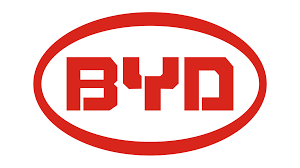 We finish with a Chinese Titan. While China is home to many producers, we chose BYD because the private company has ascended the auto ranks remarkably fast.

That and Warren Buffett invested $230 million USD in BYD’s parent company. He owns a 10% stake. 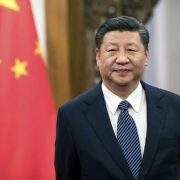 The world’s roads are electrifying quickly. This is great news for China, a country with heavily-polluted six megacities.

The Chinese government has responded to this crisis with a lofty goal: zero gas-powered vehicle sales by 2030. In response, Western auto titans like BMW and Volkswagen enter the EV game. America has only one lithium mine, in Nevada

An underreported executive order was signed in late 2017. It challenges a commonly held belief about the Trump administration.

It identifies 23 minerals deemed critical to America’s economy and security. Of no surprise, lithium tops the list. EV automobile production and sales are booming in China

Lithium resources in the US exceed 5.5 million tonnes.

However, the global hegemon isn’t a major lithium producer. Instead, South America and Australia lead the pack.

In terms of lithium-ion battery consumption, China leads the world. The same goes for battery production.

A nation whose megacities pollute the skylines of even its smallest villages, the communist state is committed to improving air quality.

EV subsidies and a massive ownership waitlist are promising.

This is great news for a region where oxygen bars replace nature walks.