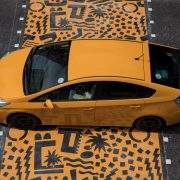 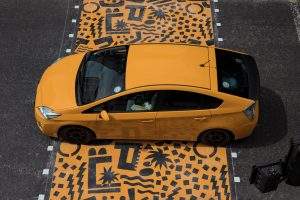 Plug-in vehicles are still only accessible to high earners. However, this is expected to change in the coming years as the electric vehicle industry reports consecutive monthly sales records.

The 2018 global market for EVs is around 3 million. Adoption is led by China, while Europe and the US experience record growth.

Meanwhile, each market is dominated by a very small number of producers.

The US has Tesla, Europe has the Renault-Nissan-Mitsubishi Alliance, while China has several state-owned and private companies leading the pack. Most notably, BYD (Build Your Dreams). 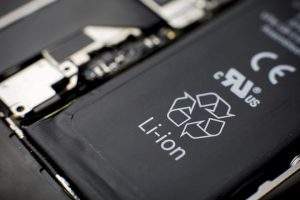 This estimate was provided by the International Energy Agency, an intergovernmental agency dedicated to clean energy initiatives.

If this estimate is true, EVs will become a staple of middle-class life in the next decade.

While this doesn’t seem like a major change, it demonstrates exponential growth. 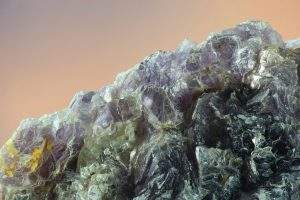 As zero-emission vehicles grow in popularity, so too will the resource powering them. The electric vehicle industry relies heavily on lithium-ion batteries.

However, China owns nearly half of the global lithium supply. With several projects in Africa, South America and Australia, the government is taking steps to improve air quality.

Electric vehicles are central to this effort. After all, zero-emission vehicles can save lives. 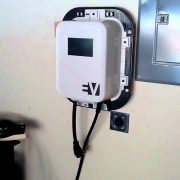 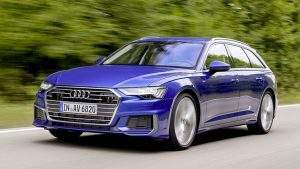 Electric cars are a staple of urban life

Despite the 2016 election, electric cars are becoming a common sight on North American roads. Each month, EV manufacturers break sales records, suggesting the industry is more than a ‘fad.’

Boosting such excitement is success abroad. China is the global champion when it comes to plug-in vehicles, and Scandinavian countries have been predictably big on green tech. 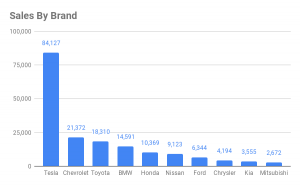 However, the American market is currently dominated by Tesla. In August, its Model 3 comprised nearly half of all domestic plug-in sales. 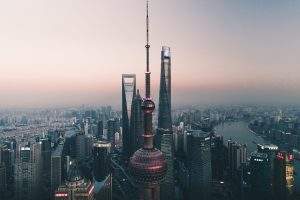 While the American EV industry is only just beginning to realize its potential, demand for electric cars in China has persisted for years.

With government subsidies and a smoggy skyline, over 43% of all EVs were Chinese-made in 2016.

Furthermore, a waitlist plagues aspiring EV owners in China’s megacities. Some city-dwellers report waits of up to 4 years. 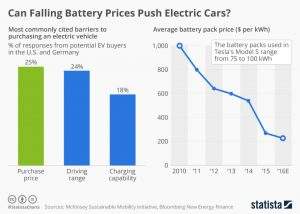 Globally, potential buyers have two worries. First: if money isn’t an issue: battery range. However, this problem is easily solved (discussed below).

Second, plug-ins are too damn expensive.

As lithium-ion batteries improve and charging stations become more common, reducing price will be the next target. 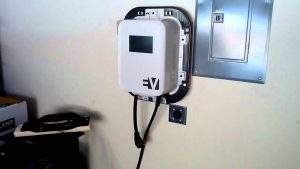 EVs are easily charged at home

Above all, misconceptions and misinformation plague EV adoption. A survey conducted by BC Hydro found that 90% of people believe standard outlets can’t charge batteries.

Even more surprising, most people don’t know what the acronym EV stands for.

In addition, many doubt the range of a standard lithium-ion battery. Worry not: energy density is increasing 5-8% per year and charging stations are easier to find than ever.

After all, a little bit of education goes a long way. 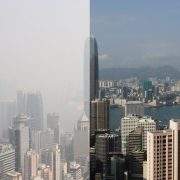 It is one of the world’s most congested cities. Over 7 million people live on just 3,000 square kilometres of land. The Hong Kong Market is a sweaty heap of pollution. It’s no secret that Hong Kong needs to go green. It’s also no secret that China leads the world in Electric Vehicle (EV) adoption. After all, Beijing residents must wait years for an EV license.

These measures could spillover into the Hong Kong market. Cross the border and neighbouring city Shenzhen has already electrified its public transport fleet. Why is Hong Kong Late to the EV Party?

First, HK lacks public charging stations and gas-powered vehicles can still travel longer distances. However, this isn’t a major concern as HK is so small. Trip distance isn’t a problem.

Third, most residents use public transportation. The bus and taxi companies are privately owned, and plug-in technology is still too expensive to warrant. The Special Administrative Region (SAR) has lagged behind China in adopting clean energy initiatives. However, the 1997 handover returned control of Hong Kong to the Asian superpower.

However controversial the handover may be, air quality in “Asia’s World City” would benefit from more vehicles powered by lithium-ion batteries.