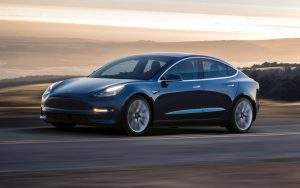 As headlines of Elon Musk Quits grow in popularity, the future for the electric automaker looks bright. He’s been asked to step down by the SEC and pay a $20 million USD fine. However, he will remain as CEO.

A Challenging Summer for Tesla

This summer, Tesla ramped up its production quotas. Its target of 5,000 Model 3s a week was reached in July. Tesla faced immense shareholder pressure to reach this lofty goal. As a result, the company experienced major production challenges. Musk shouldered a great deal of the burden. At one point, he admitted to working 120 hours a week. 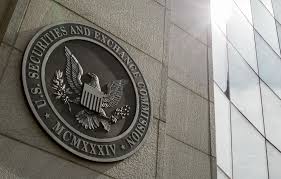 What Did Musk Do Wrong?

The SEC asked Musk to step down for providing misleading information to investors. First, he publicly expressed interest in taking Tesla private on Twitter. 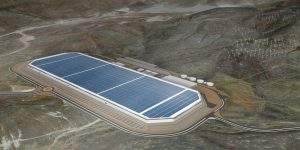 What Does this Mean for Tesla?

Musk’s removal comes at a busy time for the auto titan. Employees are working extended hours to meet demand, as supply for electric vehicles fails to meet consumer interest. The same goes for lithium, the resource powering the company’s premium electric vehicles.

Furthermore, Tesla is in the midst of building its Nevada gigafactory. Located near the United States’ only operational lithium reserve, the site could accelerate America’s clean energy industry.

However, Musk isn’t straying far from Tesla ops. Remaining as CEO, the SpaceX lead designer will still oversee many aspects of the company’s future.