Ultra Lithium Upsizes Second Tranche of Previously Announced Private Placement to Raise Up to $8.6 Million Due to Strong Investor Demand

Ultra Lithium Upsizes Second Tranche of Previously Announced Private Placement to Raise Up to $8.6 Million Due to Strong Investor Demand

Vancouver, BC – Ultra Lithium Inc. (TSX-V:ULT, OTCQB: ULTXF and Frankfurt: QFB) (“Ultra Lithium” or the “Company”) is pleased to announce it has upsized the second tranche of its previously announced non-brokered private placement (the “Offering”) for aggregate gross proceeds to the Company of up to C$8.6 million.

The second tranche will raise up to C$5 million from the sale of 27,777,778 Units at a price of C$0.18 per Unit (increased from the previously announced $0.15 per Unit). As part of the second tranche, Zangge Mining Co., Ltd. (formerly Zangge Holdings Co., Ltd.) (“Zangge”) intends to increase its strategic investment to C$4.14 million. Zangge will participate in the private placement through its wholly owned subsidiary Zangge Mining Investment (Chengdu) Co. Ltd.

The closing of the Offering is subject to receipt of all necessary regulatory approvals including the TSX Venture Exchange. The Unit Shares, Warrant Shares and any common shares of the Company that are issuable from any finder’s warrants will be subject to a hold period of four months and one day in accordance with applicable securities laws.  Finder’s fees will be payable in accordance with the policies of the TSX Venture Exchange. 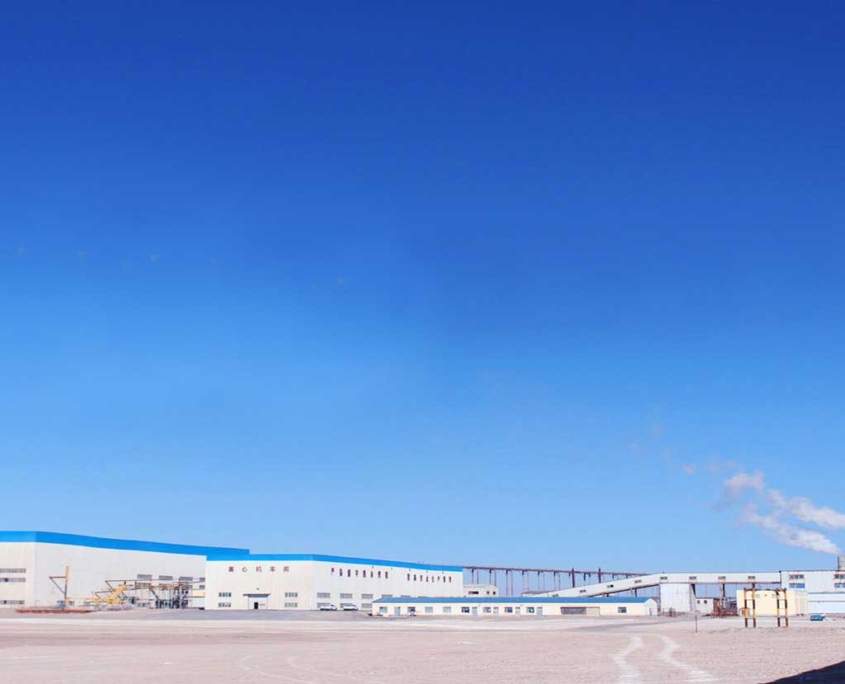 Zangge Mining Co., Ltd. (“Zangge”), a lithium and potassium producer listed on the Shenzhen Stock Exchange with a market capitalization of about $8 billion USD, is headquartered in Golmud of Qinghai Province of China. Currently, Zangge has the mining rights of 724 km2 in Qarhan Brine Lake. It has been developing and utilizing the brine lake for 20 years and has become the biggest private potash producer in China with an annual production output of two million tons of potassium chloride.

Zangge entered the lithium industry in 2017, using its proprietary, advanced and proven adsorption technology to extract lithium from brine. In 2020, Zangge completed construction of its lithium processing facility in Golmud, Qinghai, China and is producing 10,000 tons of lithium carbonate annually. The current Zangge’s production line has been in continuous operating for 3 years without the need to change and/or add reagents at all and with almost zero pollutants leakage to the atmosphere and ground. The Company is one of only three companies in the world with industrialized adsorption lithium extraction technology.

For more information about Zangge Mining, visit their website.