Electric vehicles (EVs) are quickly becoming more common throughout North America, Europe and Asia. However, plug-in vehicles are still incredibly expensive. Consequently, only high-earners can afford to drive the best electric cars – or any electric cars, for that matter. Furthermore, most clean energy vehicles need frequent charging. Charging at home isn’t a viable option, as 8 hours of charging with a 240V circuit add a maximum 180 miles of road time. Meanwhile, a more common 120V charger adds no more than 40 miles. 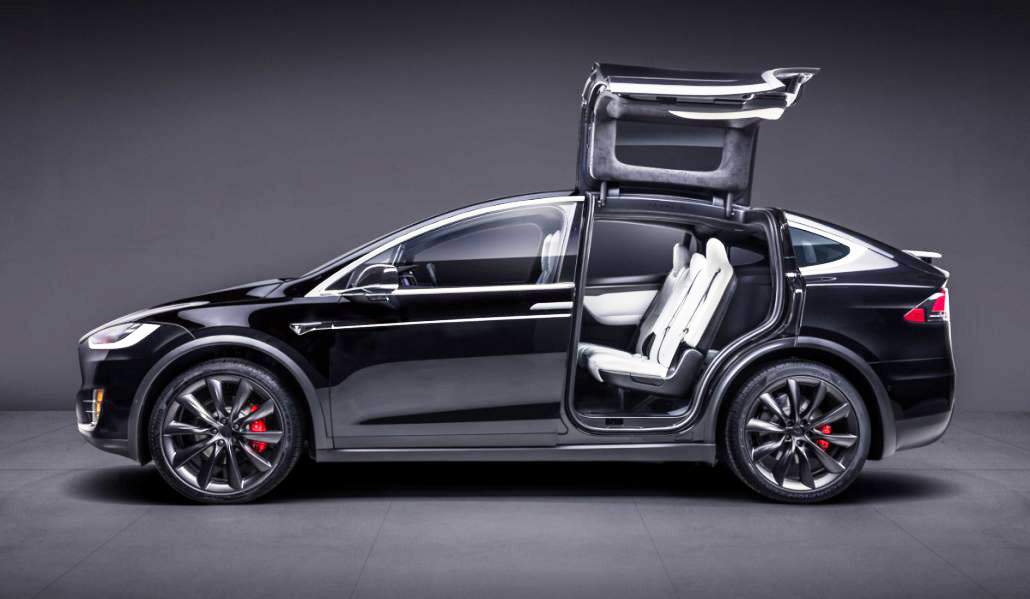 However, the technology behind Li-ion batteries is improving. Many scientists predict that we’re on the verge of a major breakthrough. While the capabilities of Smartphones, PCs and laptops have improved over the years, the batteries powering them have not.

This is about to change. Although it’s not free anymore, Tesla’s Supercharger stations take 20 minutes to charge half a battery. Depending on the model, these stations never take more than 1 hour to provide a full charge. While a charge at less than 60kW costs $0.18 per minute, over 60Kw is $0.36 per minute. Granted, this may seem expensive. However, the savings run circles around the price of gas.

In Canada, it costs under $500 in most provinces to charge a Chevrolet Bolt for 1 year. Meanwhile, charging a gas-powered vehicle with equivalent mileage would cost over $1500CAD. 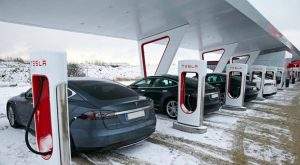 The oil industry has had decades to develop technology to meet consumer demand. Meanwhile, the lithium industry has been forced to adapt on the fly. Consequently, it will take time for lithium-ion batteries to improve their performance. However, the global shift to clean transportation will help this along. With China leading the way, plug-in vehicles will soon be a staple of middle-class life.

Surprisingly, technology is being developed by ELIIY Power Company and Ube Industries that will allow lithium batteries to improve gas-powered vehicles. Furthermore, the lithium battery industry has exploded to $33 billion. Soon, your car will charge in the time it takes to drink your coffee.

EU and Russian Oil: Lithium a Game-Changer
Scroll to top