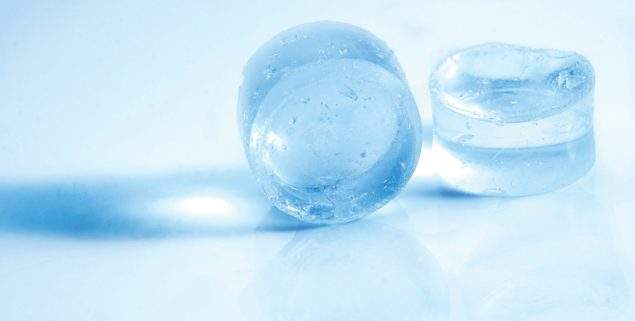 Each year, the batteries powering electric vehicles become 5-10% more efficient. Introduced in 1991, lithium-ion battery design has steadily improved. Consequently, the world has benefited. These batteries are becoming more popular, as their use reduces climate change. As a result, it’s important to understand why they’re so important for humanity’s future. 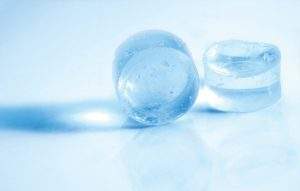 Each of these rechargeable batteries includes one or more cells that each consist of two electrodes with an electrolyte in between. When these electrodes connect, an electrochemical process starts that accelerates the flow of electrons.

However, these batteries are wildly more efficient than lead batteries or combustible engines for one reason: the process can be reversed. When charging, lithium ions return to the anode and restore the original energy differences between electrodes.

The Batteries Powering Our Futures

Because lithium is the periodic table’s lightest metal, it is also the most reactive. As a result, it performs its charging duties with the least chemical complications. Adding to the good news is lithium’s abundance. Found all over the world, lithium can be mined through hard rock or brine methods.

However, lithium mining operations are few and far between. South America’s Lithium Triangle owns 54% of the world’s existing reserves, split between Argentina, Bolivia and Chile. Today, a global lithium shortage plagues the world. This has an impact beyond electric vehicles. Moreover, automakers and national governments have identified the element as essential to global prosperity. 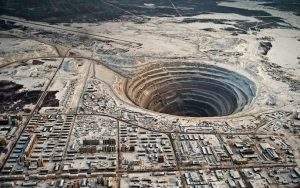 If electric vehicles are to become mainstream, lithium must be easy to access. Although the technology behind lithium-ion batteries continues to improve, no lithium means no clean energy transportation. As a result, lithium mines are increasingly valuable. While South America leads the pack, Argentina, Portugal and parts of Africa have robust mining setups.

Meanwhile, China quietly owns half of the world’s lithium supply. The writing on the wall is simple: those who own lithium own the future.