Market watchers warn of lithium oversupply, despite evidence that suggests otherwise. Granted, the price of lithium has slipped since 2016, as the Trump administration stepped away from the Paris Climate Agreement.

Detractors say an increase in lithium mining projects will cause supply to outstrip demand. However, producers in the EV space are plagued with waitlists of customers eager to make the transition. Furthermore, Tesla’s most recent quarter was a profitable one.

Current Price due to Speculation 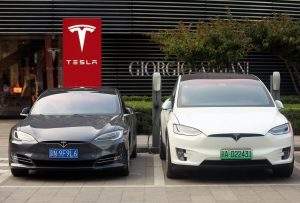 As always, share prices are due to hearsay. Since 2016, this has negatively impacted the price of lithium. With Australia becoming the world’s leading suppler, bears assumed hard rock mining operations would ensure supply met demand. Even as China’s roads electrify, lithium oversupply would result.

However, any phase of oversupply would be short-lived. In Beijing, demand for electric vehicles has skyrocketed. Potential EV owners must wait up to 5 years. Government quotas mean only a certain amount of gas-powered vehicles can hit the road. Not surprisingly, China has bold ambitions: 100% of vehicles bought by 2030 will be electric. Granted, this is a bold gesture, but the centrally-planned economy tends to meet its targets.

Where Demand for Lithium is the Strongest 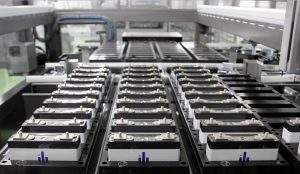 These projects power the global economy. Without them, Smartphones wouldn’t exist. Furthermore, growing EV industries in Asia, North America and Europe would be nothing more than sci-fi fodder.

The market will reflect this. After all, smart investors think long-term.

Dyson Electric Cars to be made in Singapore
Scroll to top