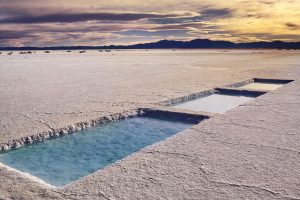 Clean energy relies on lithium. Electric vehicles, smartphones and PCs all use lithium-ion batteries. Consequently, lithium brine mining is the most eco-friendly way to extract it. 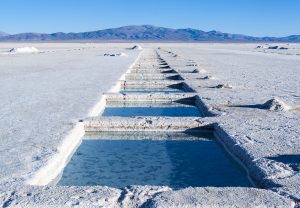 Lithium brine mining is the safest way to extract the mineral

How does Lithium Brine Mining Work?

Brine mining is quite simple. Brine allows salt to naturally dissolve from lithium in evaporation pools. These pools are called salars.

This process takes a number of months.

To begin: geologists survey an area that could have lithium beneath the watery surface. This is usually at a high altitude. Once potential is confirmed, drilling starts.

If results are positive, water is pumped into salars. Then, potassium is extracted. Eventually, lithium is available. 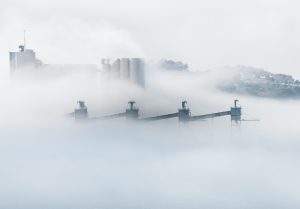 Storage capacity isn’t the only reason lithium is valuable. On the contrary, it’s the best alternative to refining oil.

This explains China’s commitment to lithium. In various Chinese cities, air quality reduces average life expectancy by 1 year. In 2015, both China and India had 1.1 million air-pollution-related deaths. Consequently, China strives to change this.

The communist state has set a lofty standard: zero transportation-produced carbon emissions by 2030. Therefore, a nation of 1.4 billion will stop using gas-powered vehicles. 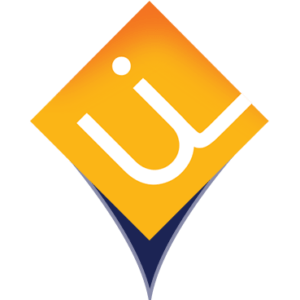 ULI has lithium brine projects in Argentina, Canada & the US 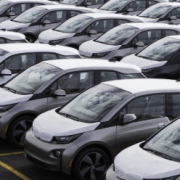 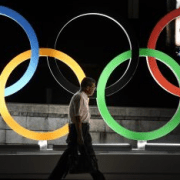 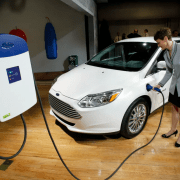 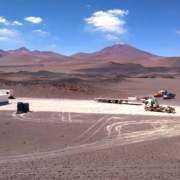