Portuguese lithium isn’t famous. After all, the smouldering hot country has a lot else going for it. First, there’s it’s cuisine. A carnivore’s dream, “The Rectangle” is famous for delicious, meaty dishes. Second, it’s beaches. Known for potentially having the finest beaches in the world, Portugal’s coastline is a sun tanner’s haven. 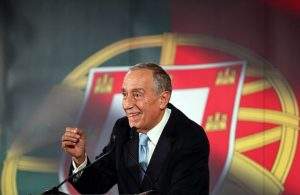 Third, there’s Cristiano Ronaldo. The Juventus striker is considered by many to be the world’s best footballer. Although he hasn’t brought a World Cup home, he helped win the 2016 European Championship.

Now, the first country in Europe to legalize all drugs is about to be known for something else.

Lithium is an important resource. After all, the ‘world’s lightest metal’ powers electric vehicles and most consumer electronics. With plug-in cars becoming more popular across Europe, the region looks to buy more of the mineral powering these vehicles. Consequently, Portugal is set to benefit. After all, the country is the continent’s largest lithium supplier.

Furthermore, the Portuguese government is fully aware of how lucrative lithium mining can be. Its secretary of state for energy plans to increase prospecting and mining projects throughout the country.

This is good news for both Portugal and the world. Moreover, a global lithium shortage has increased demand for the mineral as electric vehicles become more popular.

However, Portugal is only the world’s 6th-largest lithium producer. Most of the world’s lithium comes from South America’s Lithium Triangle and Australia. Meanwhile, America’s only major lithium mine is near Tesla’s upcoming Gigafactory in Nevada. 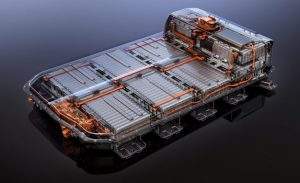 Soon, Europe’s most popular electric vehicle might run on European lithium. However, the Nissan Leaf‘s battery is more likely to feature lithium mined in Argentina.

Electric Vehicle Sales in US Hit One Million
Scroll to top