To date, most electric vehicles look futuristic. Moreover, their sleek designs avoid honouring older models. Instead, their design neglects the past. However, the 2019 Honda Urban EV aims to change that.

Currently, only concept art is available. Designers used the MK1 Civic (pictured below) for inspiration. However, we’ll see our first glimpse at the 2019 Geneva Motor Show. Meanwhile, a price is yet to be confirmed. Regrettably, analysts foresee an expensive tag, with a price exclusively for the well-off. 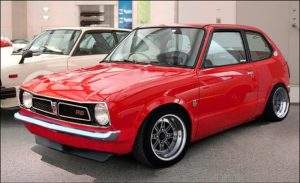 Consequently, the Honda Urban EV will be positioned as a premium model. However, Honda UK boss Dave Hodgetts is optimistic EV prices will soon improve. He believes they’ll be comparable with combustible-engine models in 2 to 3 years. 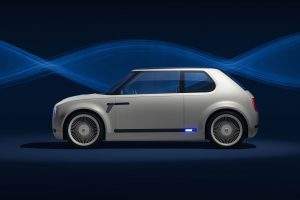 Honda hopes that two-thirds of its car sales will be electric by 2030. Additionally, the Japanese automaker believes gas and diesel-powered vehicles will be extinct by 2050. Evidently, such news excites clean energy advocates. Furthermore, it rests increased faith in Lithium-Ion batteries.

Are Electric Cars the Future of Transportation?
Scroll to top