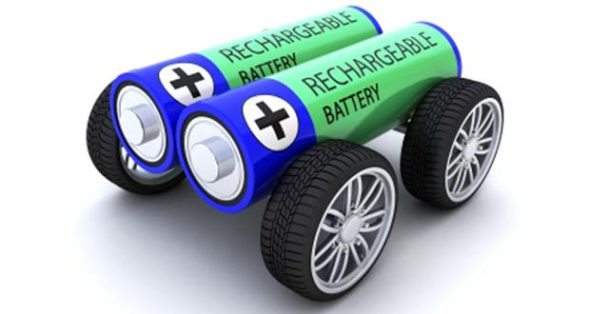 However, a major problem delays the party. Li-Ion batteries can be charged over 1,000 times. This explains their presence in nearly every home in the developed world. 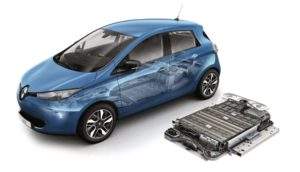 The Wait for Solid State Batteries

Due to this fact, the technology hasn’t been widely adopted. Furthermore, manufacturers have directed their attention to the ‘next generation’ of lithium batteries.

Solid-state Li-Ion batteries are expected to drastically increase storage capacity. Additionally, they’re safer. While modern Li-Ion batteries rely on liquid electrolytes, solid-state alternatives reduce the likelihood of combustion. However, experts disagree on when this technology will hit the market. Panasonic’s North American CEO, Tom Gebhardt, recently spoke to this. Regrettably, he believes that solid-state batteries are over a decade away.

“We’re still pretty bullish on lithium ion but clearly understand that solid state is something that we all want to get to at some point in the future.” 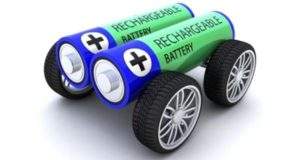 Consequently, the lithium sulfur battery could benefit. Once researchers improve its lifecycle, it will enjoy a popular run.

As electric vehicle adoption grows, lithium-powered batteries are increasingly relied upon. Currently, consumer electronics still account for more than half of global lithium consumption. However, this is expected to change with further EV adoption. Be it the lithium sulfur battery or its solid-state Li-Ion replacement, lithium’s importance can’t be understated.

With no replacement in sight, the mineral is quickly becoming this generation’s most valuable resource.

US Defense Department Invests in Lithium