Silicon Valley lives and breathes innovation. Consequently, profit isn’t the only focus for many projects. Ultimately, automating global transportation is the focus of self-driving startup, Aurora. While profit is a motivator, there are easier ways to make money. As a result, headlines reading “Amazon Invests in Self-Driving Tech” crowd news feeds. 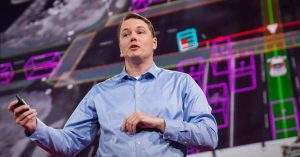 Aurora was started by executives from Google, Tesla, and Uber. Overall, it secured $530 million in funding, featuring an investor roster headlined by Amazon.

Ultimately, the reasoning behind Amazon’s investment isn’t complex. The trillion-dollar company leads the global charge toward automation. As a result, self-driving vehicles are a logical next step.

“Autonomous technology has the potential to help make the jobs of our employees and partners safer and more productive, whether it’s in a fulfillment centre or on the road, and we’re excited about the possibilities.” 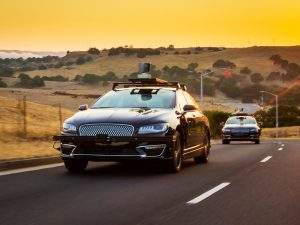 The combination of Aurora’s ambition with Amazon’s savvy is promising. However, automated driving is a long way off. Unfortunately, several accidents involve driverless cars. Consequently, software developers must figure out a way for human and automated drivers to share the same road.

Nevertheless, it’s only a matter of time before automated driving takes off. Moreover, driverless software and electric vehicles go hand-in-hand. The digital makeup of EVs allows for more optimal energy use. Additionally, several fuel-saving techniques have been developed by self-driving software engineers. Consequently, Amazon’s investment is understandable. Furthermore, it helps accelerate the transition from combustion engines to those powered by lithium-ion batteries.

Ultimately, it appears that innovation cannot happen without sustainability.