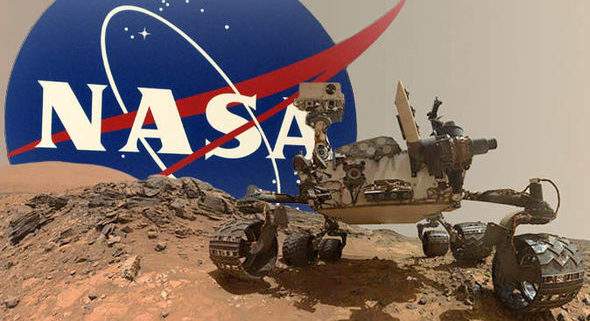 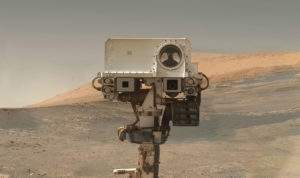 As of December 2018, the Curiosity Rover has called Mars home for nearly 6 and a half years. However, it’s original mission length was just 2 years. It’s now been on the red planet for 2,335 days. Consequently, many are surprised to believe articles entitled “Lithium Batteries Power Curiosity Rover.” Meanwhile, the Curiosity team celebrates the role Li-Ion batteries play in their success. Moreover, they also powered the Spirit and Opportunity Rovers.

Lithium-Ion batteries not only power these rovers, but they also keep them warm. Furthermore, they perform admirably in low-temperature environments. Obviously, this is a necessity on the red planet.

The World’s Most Reliable Battery 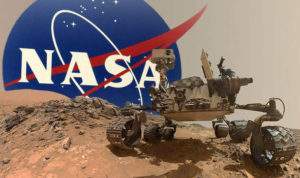 The in-flight data and ground testing find there is little change in one important category. Namely, the end-of discharge (EOD) capacities or voltages of these batteries. Consequently, performance isn’t compromised by a low charge level.

This is particularly important for inter-planetary missions. The MMRTG (the Rover’s generator) can’t return to earth to charge up. As a result, the Curiosity team was encouraged to learn two rechargeable Lithium-Ion batteries surpassed expectations. Each battery has a capacity of 42 ampere-hours. Meanwhile, the BMW i3’s original battery pack had 60 ampere-hours.

Evidently, future Mars Rovers will have exceptionally long lifespans. As Lithium-Ion technology improves, so too will NASA’s exploration capabilities. However, these batteries have a major role to play on earth. Firstly, most consumer electronics use them. This includes Smartphones, PCs and everything else in between. Secondly, they power electric vehicles.