All good things come to an end. Then again, one door closes so another may open. At least, that’s how optimists view the automakers’ latest decision. As the $7,500 federal tax credit was halved, headlines of “Tesla Slashes Prices” flooded news streams. 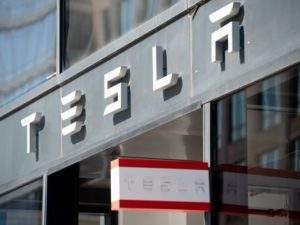 Meanwhile, annual sales numbers were also promising. The manufacturer sold north of 90,000 models during Q4. This included over 63,000 Model 3’s. Furthermore, it confirmed plans to roll out the Model 3 in Europe and China starting February.

Moreover, the price adjustments are necessary. Ultimately, customers won’t save as much as they did with the full tax credit. However, the drop will ensure that sales remain consistent. Unfortunately, its annual deliveries didn’t meet market expectations. Granted, it experienced an 8% improvement over 2017. 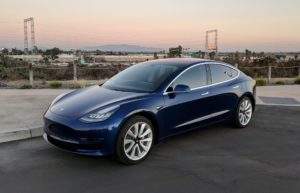 Although the tax credit’s gone, it served its purpose. Today, more Tesla’s hit the road than ever. Regrettably, they’re restricted to upper-class earners with sizable checkbooks. However, the tax break influenced many to go electric that would’ve otherwise never done so. Bloomberg estimates 55% of all new car sales will be electric by 2040. Obviously, government subsidies play a major role in that projection.

Furthermore, the tax break was responsible for advances in lithium-ion battery technology. Without it, demand for electric vehicles would be nowhere near where it is today.

Electric Harley Davidson Bikes To Roll Out
Scroll to top