Manitoba Lithium a Boon to Province

Manitoba’s mining industry is in rough shape. Consequently, employees are frustrated by a lack of governmental action to address this problem. However, it appears Manitoba lithium will give the industry new life. 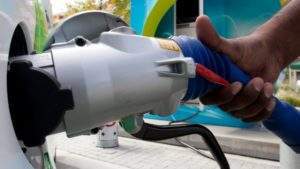 There are many reasons the province’s mining industry struggles. First, many mines near the end of their lifecycle. Second, commodity prices continue to fall. Lastly, high tax rates and a lack of government support curb industry growth. Luckily, analysts say several hubs could supply hundreds with jobs.

Among the candidates for lithium exploration is Snow Lake. “If we get three or four mines going up there again, we could probably get 500 directly employed people,” said geologist Dale Schultz. Furthermore, there is evidence the business model is sustainable. The BC government passed legislation ensuring all 2040 vehicle sales will be electric. 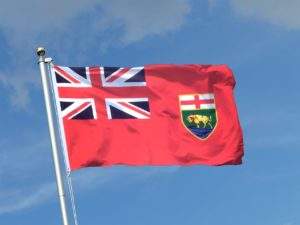 Overall, lithium exploration in Manitoba is a boon for clean energy advocates. Eventually, electric vehicles will drop in price and command a majority of market share. Manitobans have reason to be excited.