The world craves lithium. Granted, the resource is abundant. However, mining operations are scarce. As a result, Australian lithium mines have become common.

READ: Australian Lithium Industry Taking Off – But 54% of World’s Lithium In South America 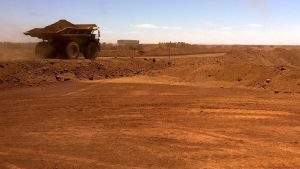 This is mainly because of Chinese investment. Consequently, China owns half the world’s lithium supply. Additionally, Australia’s Pilbara region is one of the cheapest sources of lithium outside of South America’s Lithium Triangle.

However, Australia doesn’t use the most environmentally-friendly method to extract lithium. Instead, Australia uses hard-rock mining. Meanwhile, competitors use brine pools. Although the latter takes longer, it’s better for the environment.

Analysts worry the sudden increase in Australian lithium mines will backfire. Currently, a global lithium shortage rages on. Nevertheless, so does investment in the resource. 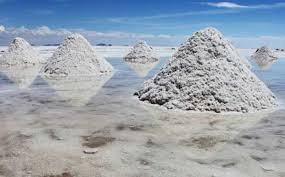 However, it’s unlikely supply will meet demand. Most major automakers have invested heavily in their EV fleets. Furthermore, governments continue to make clean transportation a priority.

To the surprise of many, China leads the modern green revolution. Furthermore, it’s Belt & Road Initiative has tied it to the developing world. Currently, China accounts for over 35% of global EV sales.

Electric cars still don’t command most of the market share for lithium. Instead, consumer electronics use over 50% of the resource’s global supply. This will change. While Australia tarnishes its landscape in pursuit of the resource, Argentina patiently produces a large annual amount. What’s more, it does so with the environment in mind. If recent history’s any indication, wealth goes to those who work with Mother Nature. Not against Her.