China is serious about electric vehicles. Consequently, it’s the global leader in EV adoption. However, the Chinese government’s interest in clean energy has affected global automakers. As a result, brands like Geely are forced to develop robust electric car fleets.

A primary investor in Volvo, Geely has announced its Geometry series. Evidently, the series is designed to challenge the Tesla Model 3. The American automaker has experienced immense global success. 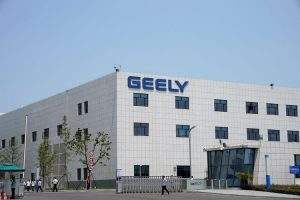 However, brands like Geely threaten Tesla’s market dominance. Nevertheless, the Geometry series won’t be targeted at the Chinese market.

Instead, Geely looks to Singapore. In a statement announcing the Geometry series, it admitted the city-state will be its primary target. After all, Singapore is a haven for high-earners. Geely’s Geometry fleet doesn’t come cheap.

The Geometry A is the automaker’s first entry into the electric space. Evidently, there is serious interest among consumers. Geely has announced they’ve already received more than 26,000 orders. 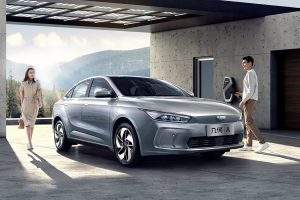 This success is despite a trade war with the United States. Additionally, cautious consumers and sluggish economic growth plague Chinese producers.

However, automakers will spend over $300 billion on EV tech over the next 5 to 10 years. Moreover, China is the investment’s primary target. 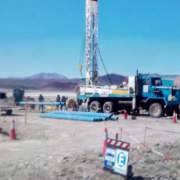 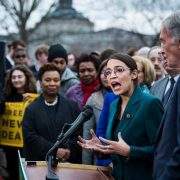 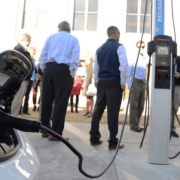 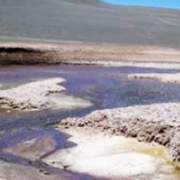 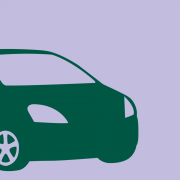 Auto Savings: Are EVs Worth It? 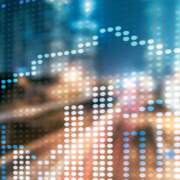