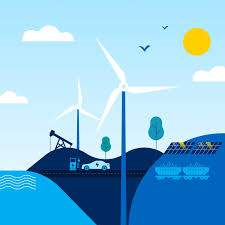 The auto industry’s future poses many questions. Namely, what kind of car will most people drive over the next 10-20 years? However, most national governments and car manufacturers seem to agree. Global transportation will one day be completely electric. As a result, management consulting firm McKinsey believes oil demand will soon plummet.

This prediction is included in the company’s Global Energy Perspective 2019 report. Ultimately, it makes a bold claim: that electric and gas-powered cars will soon reach cost parity. How soon? The early 2020s.

Furthermore, it predicts EV market penetration for the industry’s 3 largest markets. First, China will experience parity. This will be followed by Europe and then the US. 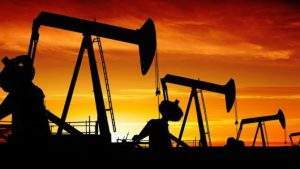 Furthermore, charging stations grow in abundance. Granted, North America lags in this area. However, the Trump Administration identified lithium as a valuable resource in late 2017.  Specifically, it passed legislation labeling the mineral as crucial to the nation’s economic well-being.

As a result, the minerals involved in Li-Ion batteries are expected to increase in value. This includes cobalt, tin, nickel, lithium and several others.

However, McKinsey’s report could potentially undersell how quickly EVs grow in popularity. Smartphone and PC adoption beat industry expectations years ago. The same could happen here.

After all, the transportation industry is the No. 1 contributor to climate change. Expect oil demand to take a hit.