The Executive order deems lithium a vital mineral to the nation’s economic health. Additionally, it protects 23 other minerals. The decision comes as experts anticipate the global Li-Ion battery market to reach $60 billion USD by 2025. 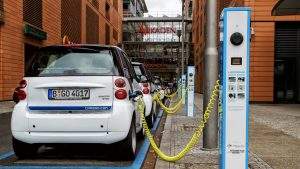 Ultimately, the 2017 executive order was intended to reduce US import reliance. The primary goal was to reduce foreign oil dependence. Now, similar legislation protects clean energy resources. Lithium demand is expected to increase by 1,300% over the next 2 years. However, EVs currently don’t make up the bulk of lithium demand. Instead, this distinction belongs to consumer electronics. Everything from Smartphones to the Mars Rover Curiosity relies on lithium. 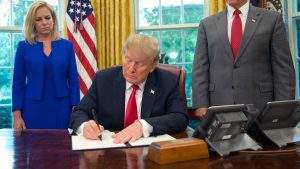 Nevertheless, transportation will soon become the bulk of lithium’s use. Most major automakers have entered the EV game, so this isn’t expected to stop. Moreover, the EV industry’s momentum will help it survive Trump. The nation’s 43rd president routinely threatens to cancel its EV car subsidy. However, foreign governments and corporations overwhelmingly back clean transportation.