Grid storage power has the potential to revolutionize global energy. Indeed, the world gets most of its energy in environmentally destructive ways. Consequently, a new Tesla battery has been announced that could change the way entire regions get power.

Recently, the US became the world’s leading grid storage market. Consequently, the new Tesla battery could supercharge the industry.

Meanwhile, certain parts of Asia have recognized the technology’s potential. The homes of over 2 million New Delhi residents are powered by a massive installation.

Each Megapack can store up to 3 megawatt-hours of energy and convert up to 1.5 megawatts of energy from a direct current, or DC, to an alternating current. As a result, the battery can be used in homes.

Moreover, Tesla claims that large Megapack installations are cheaper to install and operate that power plants.

Furthermore, the American company might enter the mining game. Indeed, a global lithium shortage threatens to undermine the rise of electric vehicles. 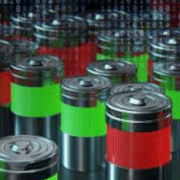 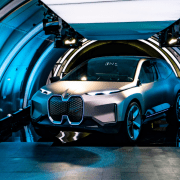 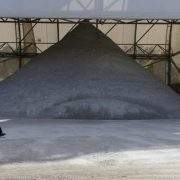 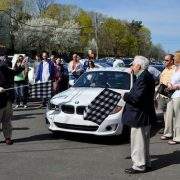