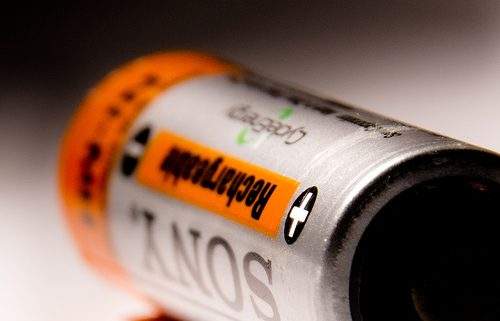 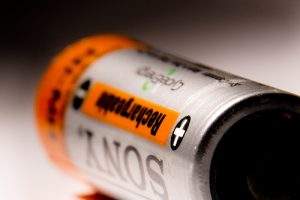 “This is why lithium metal batteries don’t last longer—the interphase grows and it’s not stable,” said Donghai Wang, professor of Mechanical and Chemical Engineering. To provide a solution, the team created a new SEI made of polymer composite.

Advances like this aren’t new. Firstly, a team of researchers developed a way to 3D-print lithium-ion batteries. Secondly, a transition from liquid to solid-state batteries is expected to drastically increase charge range.

Meanwhile, wireless charging stations are in development. Granted, the impact of these developments on the market will take years. However, automakers may help speed up the transition.

Most of the world’s largest auto brands have announced EV plans. Even Harley-Davidson has unveiled its fleet of eco-friendly choppers. Additionally, Porsche, GM, and Honda are among those set to challenge Tesla’s market dominance. 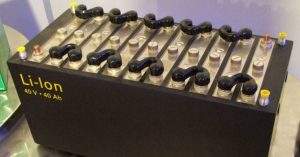 The international community welcomes this discovery for several reasons. Firstly, Germany and China have invested billions in South America’s Lithium Triangle. The region boasts half of the world’s existing lithium reserves.

Secondly, both Indonesia and India are set to benefit from green vehicles. The two Asian countries suffer from catastrophically poor air quality. As a result, they strive to become Li-Ion battery production hubs.

Thirdly, a recent climate report spells a grim future. Like the Paris Climate Accord, it recommends abolishing fossil fuels ASAP.

Consequently, Penn State’s lithium-ion battery breakthrough could benefit both the environment and economy.

Volkswagen Goes Green to Stay in the Green
Scroll to top